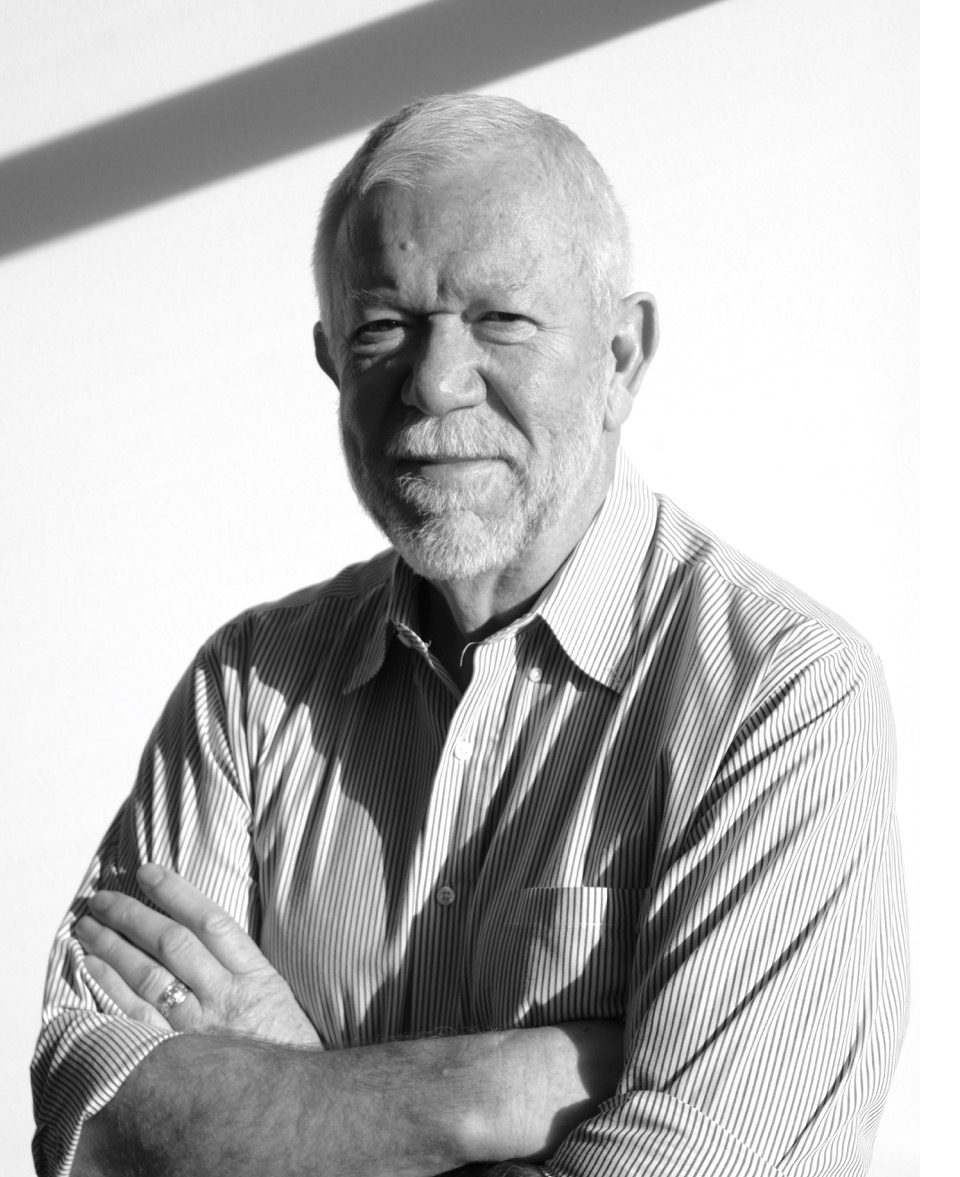 Dan Preston is the President and CEO of ClaroVia Holdings. Throughout his career Dan has founded and led six technology companies. He is Chairman and Managing Member of Eagle Harbor Holdings, LLC, and previously was founding Chairman, President, and CEO of Airbiquity and co-inventor of the key technologies that were deployed in GM-OnStar, BMW and Ford’s Connected Services for SYNC. Under Dan’s Leadership Airbiquity was selected as one of Fortune Magazines “Cool Companies” and later recognized as one of the top 25 companies in the Northwest by the Investment Forum. Dan Preston is a named inventor on more than 75 patents and applications pending. 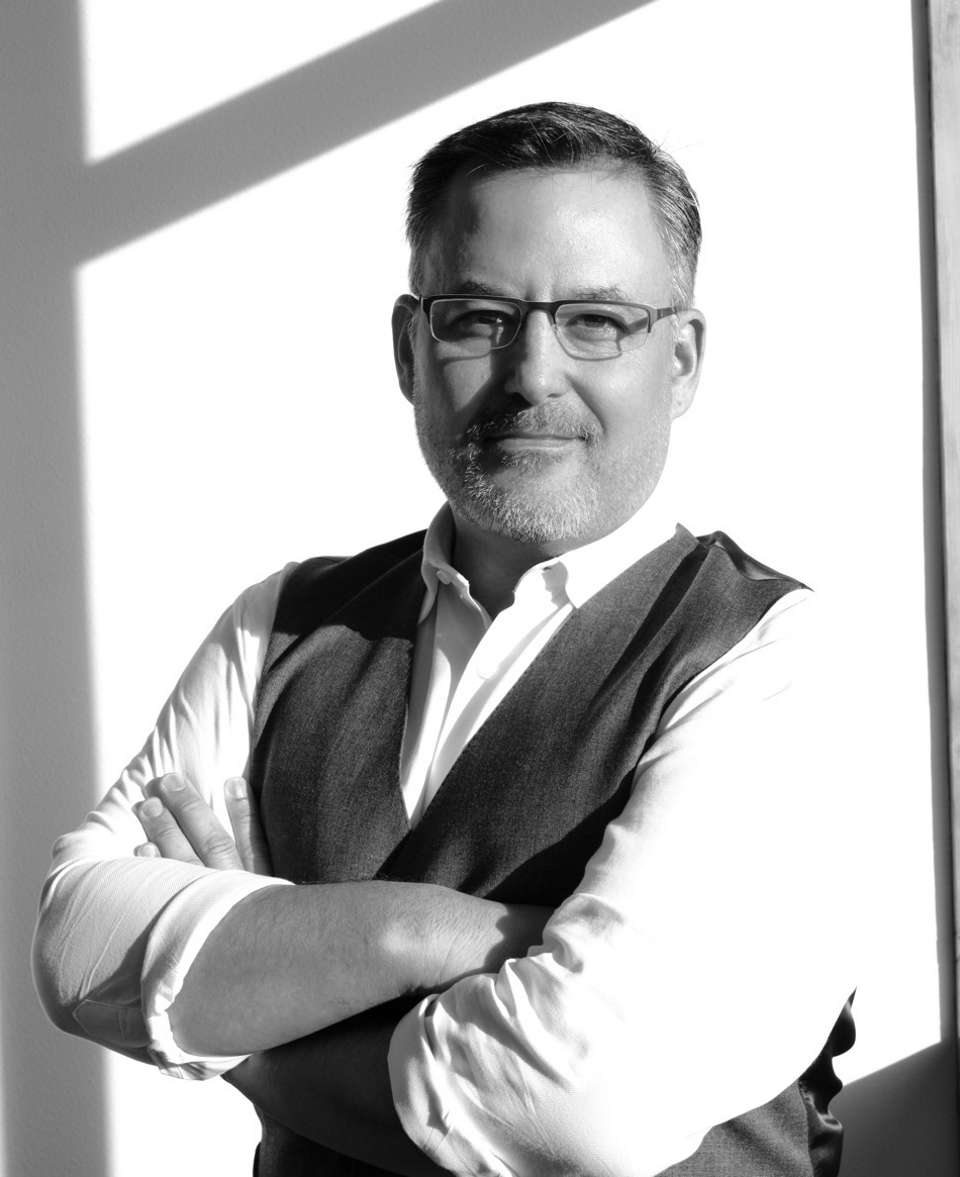 Joe brings over 25 years’ experience developing and commercializing technologies into innovative products across diverse markets, including energy, defense, industrial and nuclear waste remediation, cellular and network telecommunications, and automotive technology. His first patent led to key developments in the evolution of GM OnStar’s telematics system. Since then, he has co-authored more than thirty patents and applications covering innovations in telematics, signal modulation techniques, and vehicle communication architectures. At ClaroVia, Joe leads technical analysis and strategy for our clients’ projects. 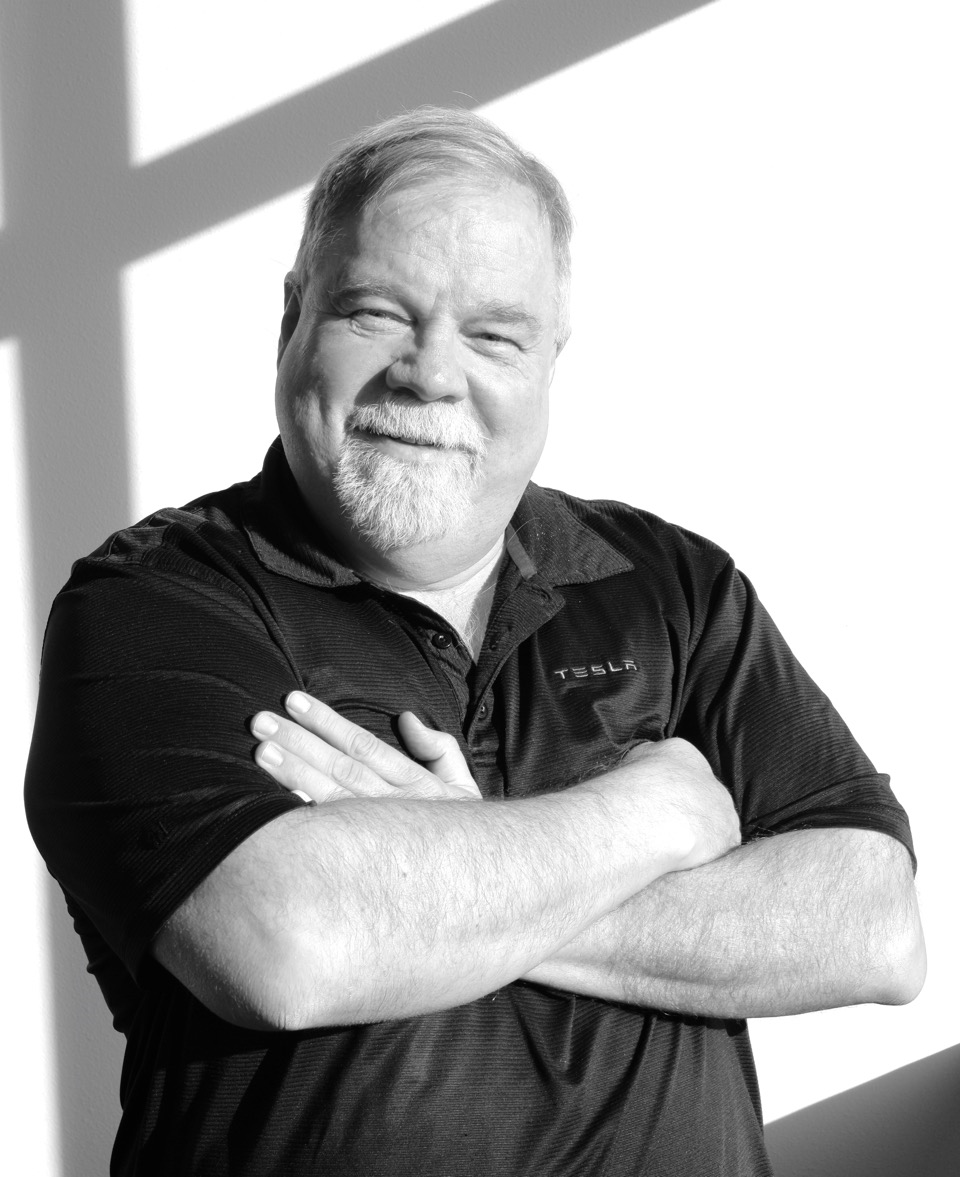 Graduated from Cornell University with a B.S. 1974, studied at NYU for his MBA, and has over 30 years corporate and investment banking experience. Sam joined Manufacturers Hanover Trust in 1978 as an Assistant to the Chairman and calling officer in the National Division, leaving to go to Wall Street and Barclays Bank including time in Chicago and at Barclays headquarters in London. Following his departure from Barclays in 1992, Mr. Hemingway was a private venture capitalist and served on several public company boards. In 2000, Mr. Hemingway joined Cascadia Capital and served in various capacities including CFO, Controller and Financial Operations Principal. Mr. Hemingway has been a Trustee of Trinity-Pawling School since 1985. 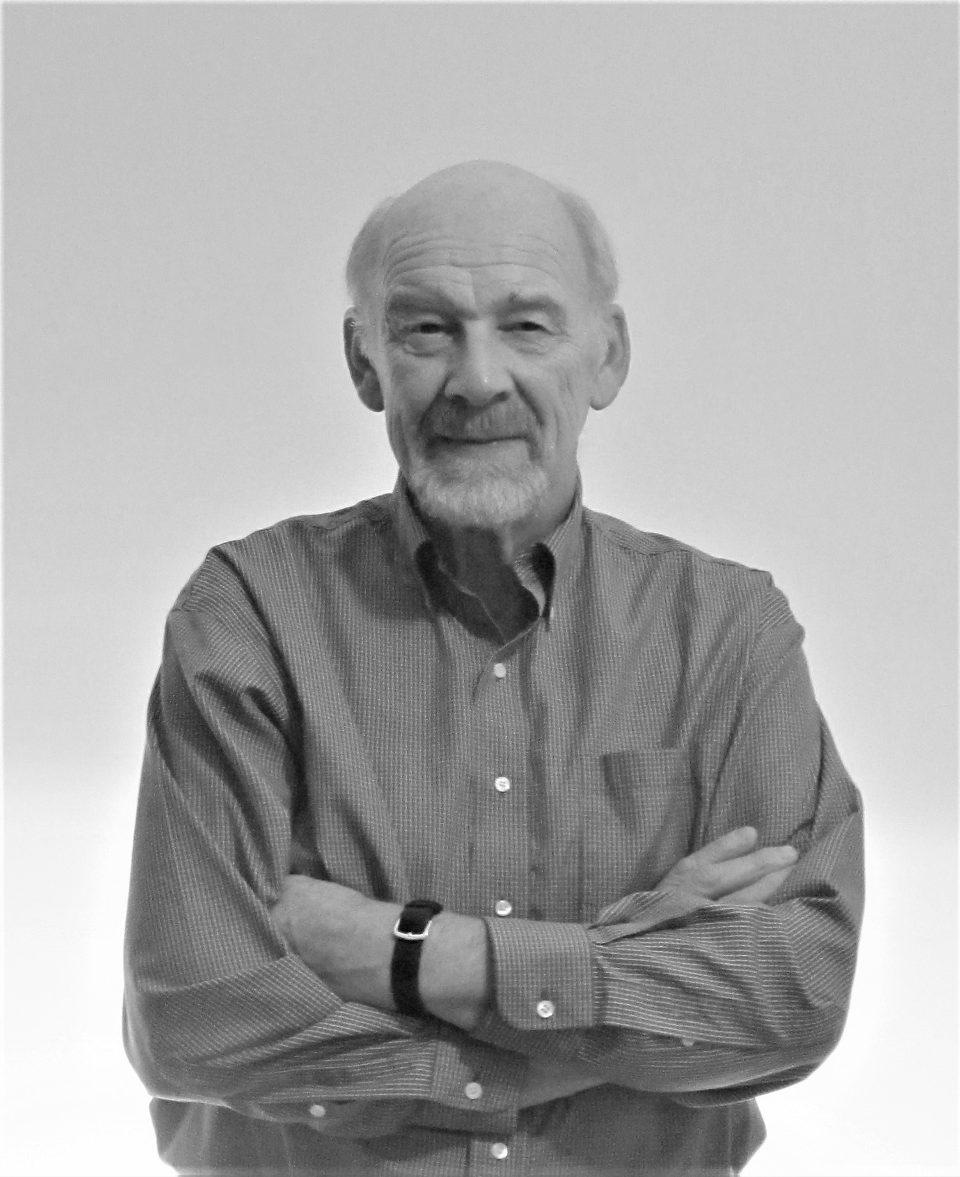 Prior to joining ClaroVia, Ken was Vice President Advanced Engineering at Magna Donnelly Electronics. Over the span of his career he has had 228 US patents issued, many of which remain open in continuation. As a key member of the ClaroVia patent engineering team, Ken thrives on developing the fine technical detail required for proper implementation of our client’s inventions. Once the ClaroVia team finishes prototyping an invention on paper, Ken uses his expertise to “break” that new invention, sending it back to the design table for maximum optimization for the best end result.


Mr. Marsing is a retired executive of Intel Corp where he had multiple roles including VP of Technology and Manufacturing Group, and Chief Operating Officer of Intel’s Network Communications Group. He was instrumental in establishing and ramping up semiconductor manufacturing plants and assembly and test facilities worldwide that were needed for new technologies and products. Mr. Marsing demonstrated leadership and innovation in the semiconductor industry in the areas of large scale startups and rapid scaling of new technologies. His technical and organizational experience in delivering new technologies into the marketplace enabled him to be recognized as one of the top 10 Knowledge Leaders in the country.

Dr. Carlson is President and CEO of the Carlson Group of Companies in Tacoma, Washington and a co-founder of several other high-technology firms. Dr. Carlson is a consultant to Lucent Technologies in New Jersey and Dallas, Cascade Microtech, Inc., in Portland, Oregon and the Frank Russell Company in Tacoma. Dr. Carlson was Vice President, Strategy and Business Development, at Honeywell, Inc. from 1988 to 1991. Between 1977 and 1988 he was President and CEO of Oregon Graduate Center, where he also founded OGI Telecomm, a shared tenant service provider (STS). He has served on the boards of numerous high technology and Fortune 500 companies including Frank Russell Trust Company, Tektronix, PacifiCorp, Logic Automation (Synopsis), and Cascade Microtech, Inc.

Steve earned his B.S. in Civil Engineering , Rensselaer Polytechnic Institute, 1984; and his M.B.A. in Finance, Rochester Institute of Technology, 1991. Steve is a Registered Professional Engineer in California, New York, Massachusetts. After graduating from college, Steve worked on numerous civil, tunneling, and sewerage projects in positions ranging from Cost/Schedule Engineer to Project Engineer. He joined FKCI in 1995 as Assistant Project Manager at the Westside Light Rail Project in Oregon. From mid-1996 to mid-1999, he was loaned to Wayss & Freytag and worked on the Saavedra-Moron water tunnel project in Buenos Aires, Argentina. Upon return to the US he worked in the Northwest Division Office preparing estimates and tenders for work throughout the US and abroad. Steve returned to FKCI as Vice President of Civil Construction after 3.5 years as Tunnel Manager/Project Manager on the Beacon Hill Station and Tunnels Project in Seattle.